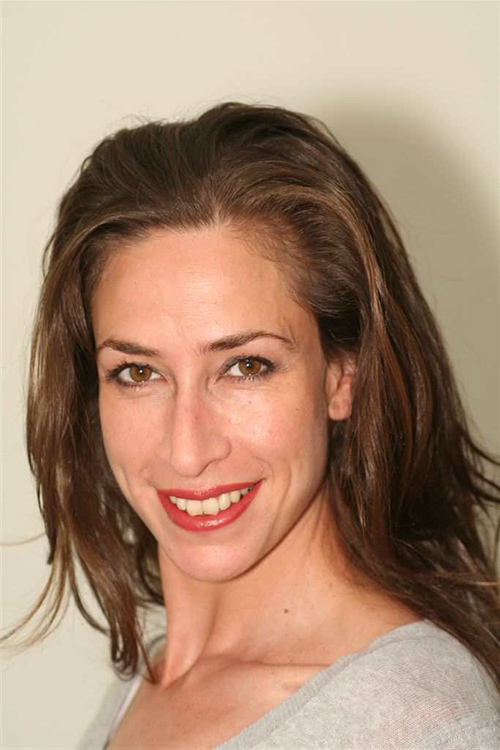 Melita’s love of dance started at the  age of 3 with classical ballet, then jazz and tap and by age 8 Latin American and Ballroom. At 10 she was selected to represent Australia in an international Dance tournament touring South East Asia, And the junior Victorian representative for the South Pacific Ballroom championships.  This lead to television appearances and many successful dance competitions touring Australia.  By the age of 19 Melita completed her Associate Ballet and Jazz teaching certificates with top marks and helped with her entrance to Victoria College (Rusden) to study Dance/Drama for secondary teaching.  Deciding to defer her studies to perform professionally Melita received a part scholarship to Dance Factory Full-time course enabling her to learn from some of the best in the business.

Her first professional gig was a lead role of ‘Catwoman’ with Warner Bros.  This commenced a wide variety of shows and gigs over the next 10 years which allowed her to travel to Japan, China, W.A, Adelaide, Sydney and throughout Victoria with appearances in Film/Video Clips, Modelling shows, Awards shows, Theatre and Stage work and television in her various dance styles and choreography.

In 1997, Melita completed a Post Graduate diploma in Choreography/Animateuring at Victorian College of Arts, which allowed her to broaden her ‘body of work’ in drama and multi-medium art forms, directing her own show and later performing the lead in a Flamenco/Contemporary inspired performance, ‘Duende’.

In 2000 Melita’s love for Tap deepened when she met and studied with Grant Swift and in 2001 and 2002 studied with Brenda Buffalino on her Australian tour, then later that year performing as a principal artist in the Flamenco/Tap fused show ‘Footjam’.  In 2004 Melita travelled to New York City Tap Festival where she studied with many tap masters.

One of Melita’s most memorable performances was the opening of the prestigious St.Regis Hotel in Singapore.  She has also performed at the Ausdance Awards in Melbourne and the Opening for Jason Coleman’s Ministry of Dance.

As a Director and active member of the teaching staff of ‘Have2Dance’ Melita continues to maintain her close association with the educational, performance and commercial aspects of dance and the performing Arts.

Melita is now in her 11th year as Principal and Director of Have2Dance, with studios in Glen Waverley and Mulgrave.

The fiery movements and rhythms of Flamenco dancing have become a passion for Melita.  This has seen her study with Melbourne based teachers and choreographers Tomas Arroquero, Laura Uhe and Aya Kitaoji, offering opportunity for performances throughout Melbourne.  Melita is herself still a performer and is still inspired on a daily basis by what can be learnt in the field of dance.

The last few years have taken Melita further into dance education with the role of examiner for Arts Theatre of Dance and private dance schools around Melbourne and country Victoria. She has also been an adjudicator for the ‘Star Dance Festival’ in Melbourne and ‘Dance West’ in Western Australia.